I’m Romana, I’m 35 and lost my hearing in February 2021, whilst pregnant with my second son. I had experienced blocked ears before due to wax (and successfully had the wax removed), so I assumed that following a bath the same thing had happened. I waited for them to naturally unblock but as days went by and my left ear still felt “full” and I couldn’t hear out of it, I wondered if something was wrong. The GP suggested some antibiotic drops and when they also didn’t work I eventually went to see an ENT specialist who sent me for a hearing test. I was completely shocked when the audiologist said I had severe deafness in my left ear and there was nothing that could be done to either recover the hearing, or help in terms of a hearing aid. Given several weeks had passed by this point, steroid injections didn’t help either. I now have constant tinnitus in my deaf ear too, which drives me crazy! Sometimes I’m not sure which is worse – the deafness or the tinnitus.

Midwives and Doctors I spoke to hadn’t heard of a link between SSNHL and pregnancy before, but I’ve found a few stories of women who have experienced Sudden Sided Deafness during pregnancy so I wonder if there is a link we don’t yet understand. Having two young children, I also live in fear that something will happen to my “good” ear and it will further impact my quality of life, not just for me but for my sons too. It has been hard to come to terms with a condition which comes on so suddenly, of which you had no prior awareness and where Doctors tell you nothing can help. It’s helpful to at least realise you aren’t alone in this struggle. 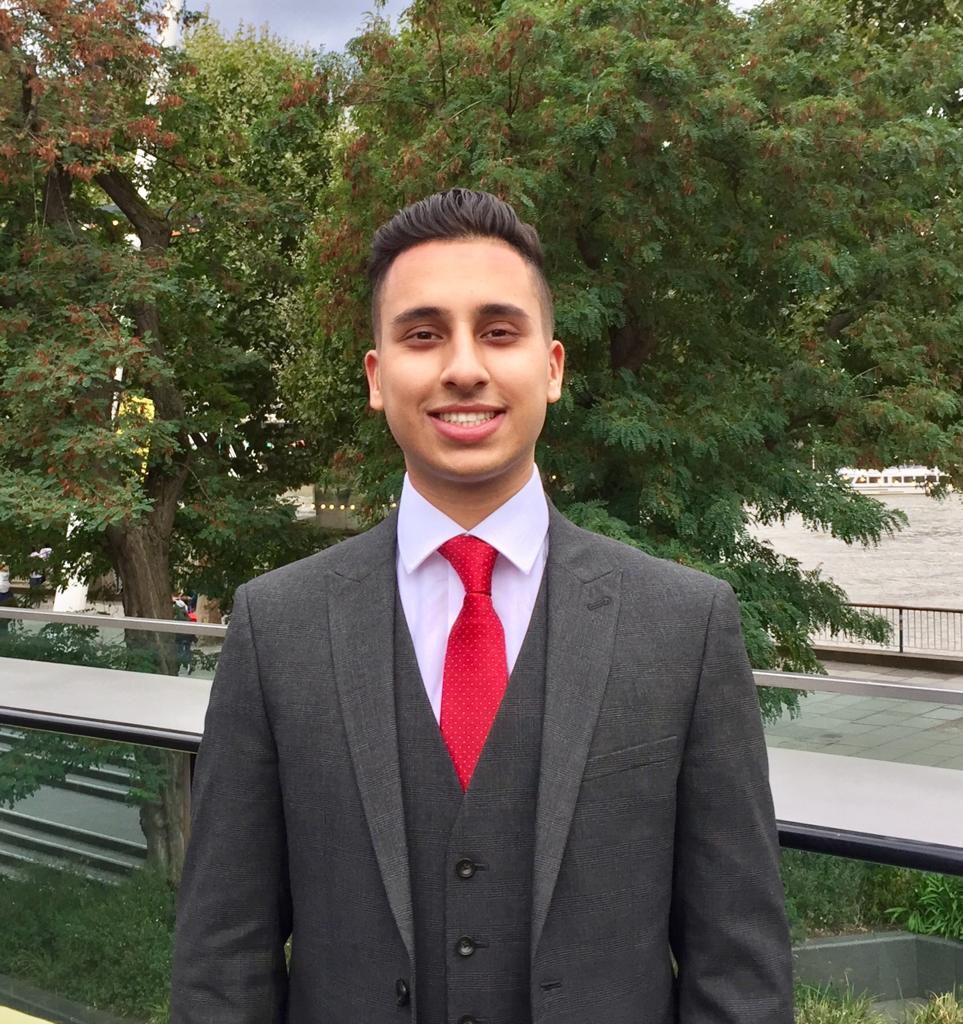 Dilen is a medical student at University College London and a regional SFO representative. He enjoys promoting ENT and works… 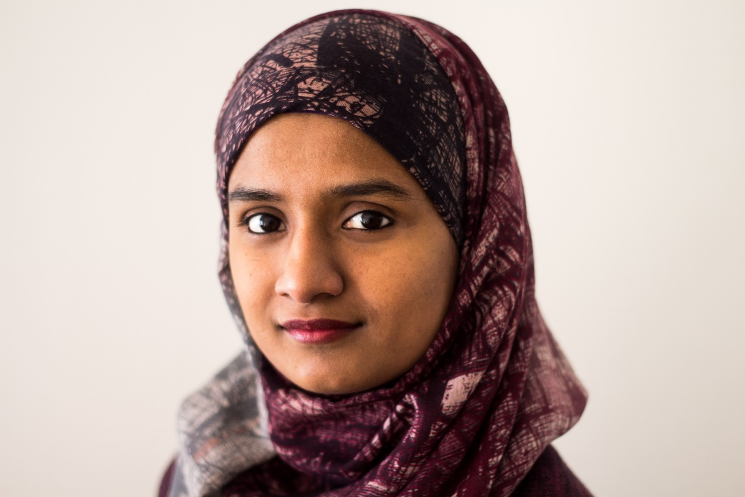